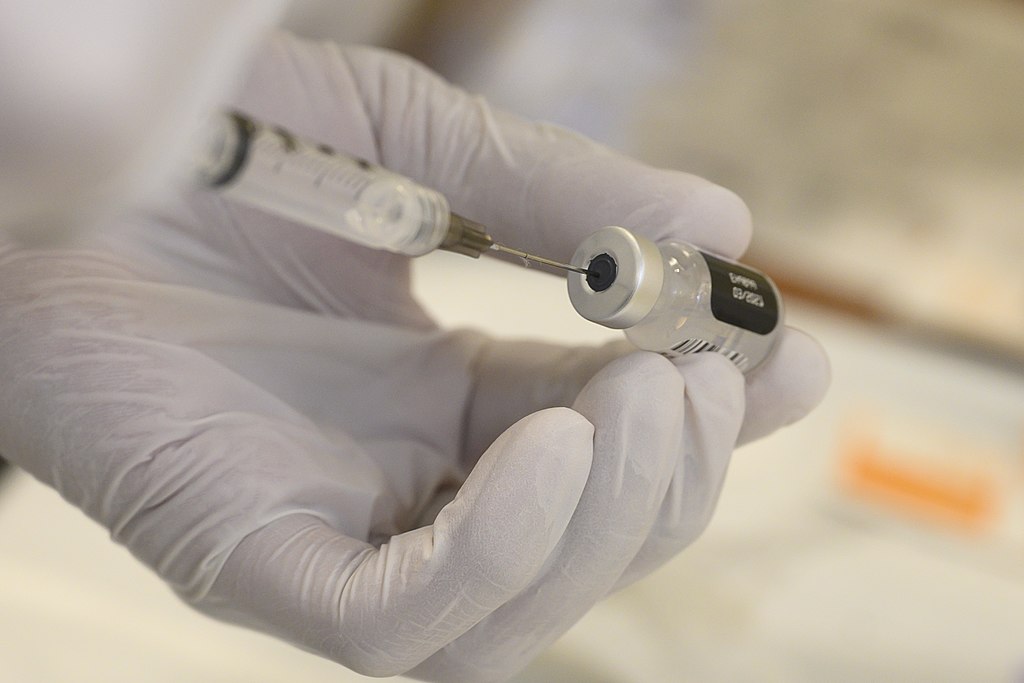 As the first coronavirus vaccines started to be rolled out at the end of a tumultuous 2020, UK officials unexpectedly endorsed stretching the gap between the first and second vaccine dose by up to three months – an approach also considered by other countries.

The rationale is that, with the virus raging alongside uncertainty about vaccine supply, vaccinating a greater number of people with a single dose would be more effective at preventing deaths and hospitalisations than if a smaller number of people received two doses. However critics question the wisdom of moving away from the timetable tested during clinical trials.

Here are five things to know about the evidence and potential implications of delaying vaccine doses.

1. There is little trial evidence to show what impact this will have on the Pfizer/BioNTech vaccine

When UK officials announced the new guidelines, two vaccines had been authorised for use.

The first vaccine — from Pfizer/BioNTech and now being rolled out across Europe — uses new technology that introduces genetic material, called mRNA, which contains the instructions to make the so-called spike protein of the coronavirus into the body to elicit an immune response. Two weeks after the second dose, the vaccine showed a spectacular efficacy of 95%.

Trials for this vaccine did not test different dose gaps, nor did they evaluate the impact of one versus two doses. In a peer-reviewed study, the companies showed that the efficacy of the vaccine was 52.4% between the first and second dose — which were spaced 21 days apart.

However, UK officials suggested that in the trial most of the ‘vaccine failures’, where people got Covid-19 despite having been vaccinated, were in the period shortly after the first dose. Between day 15 and 21, the observed efficacy against symptomatic Covid-19 was estimated at 89%, leading officials to conclude that ‘short term protection from dose 1 is very high from day 14 after vaccination’.

But scientists have underscored that the levels of so-called neutralising antibodies — which immunologists contend are the most formidable weapons of the immune arsenal — appear to increase dramatically only after the second dose.

Meanwhile, the companies themselves issued a statement saying: ‘There is no data to demonstrate that protection after the first dose is sustained after 21 days.’

2. There is some evidence that delaying the second dose of the Oxford/AstraZeneca vaccine could be beneficial

The second vaccine, made by Oxford/AstraZeneca, is based on technology that has been successfully used before: a harmless chimp cold virus tweaked so that it carries genetic material containing the instructions for the spike protein.

Clinical studies evaluating the Oxford-AstraZeneca vaccine did include spacing doses by two to three months, which appeared to trigger a stronger immune response. But the data was taken from a small subset of patients who received a half dose plus full dose, versus the majority of participants who received two standard doses a few weeks apart.

Data from the two standard doses showed an overall efficacy of 62%. But a dosing error that gave a subset of clinical trial participants half a dose followed by a full dose, actually shored up efficacy to 90%. The numbers in the subset of patients were met with cautious optimism — due to the small number of patients and because no patient was older than 55.

However, the UK healthcare regulator suggested that the greater efficacy of the half-dose/full-dose regime was more likely down to a larger time interval between doses, rather than the regime. The agency conducted an exploratory analysis estimating efficacy against symptomatic Covid-19 of 73% after the first dose.

Dr Mariola Fotin-Mleczek, chief technology officer of CureVac, a German company in the late stages of developing its own Covid-19 mRNA vaccine says she was sceptical of employing a one-size-fits-all approach for vaccines with different mechanisms of action.

For mRNA vaccines like the CureVac candidate (and the Pfizer/BioNTech product) the first dose primes the immune system but the immune response is not fully established, she says. ‘Without boosting it in the next few weeks, the antibody responses go down further. Therefore, you need to test what the impact would be … on protection. Currently, data on whether protection will persist are missing,’ she said.

The World Health Organisation appears to agree with this analysis, suggesting that while there is some data to support delaying doses for the Oxford/AstraZeneca vaccine there is no scientific evidence to stretch the second dose of the Pfizer/BioNTech vaccine to 12 weeks.

4. There are fears that weaker protection could accelerate vaccine-resistant mutations in the virus – but scientists are divided

Although it is not known how protective a single injection is over a longer term, it is also unclear how durable protection from two doses is. The effect of either vaccine to thwart viral transmission is also not conclusive.

However, scientists have expressed concerns that a weak response to the virus in people who have received the first dose could accelerate the virus’ ability to develop vaccine-resistant mutations.

‘My concern, as a virologist, is that if you wanted to make a vaccine-resistant strain, what you would do is to build a cohort of partially immunized individuals in the teeth of a highly prevalent viral infection,’ Rockefeller University’s Paul Bieniasz told STAT News.

Other scientists think the threat of that occurring is small on the basis that the virus would struggle to undermine the complex antibody responses generated by vaccines.

5. Delaying doses could undermine adherence to other vaccine schedules

Although it is understandable why governments would delay the second dose in an emergency situation, it’s not great for the broader environment of building confidence in vaccines and science, says Professor Heidi Larson, the founding director of the Vaccine Confidence Project at the London School of Hygiene & Tropical Medicine, UK.

One of the biggest concerns parents have about vaccines is around scheduling — they often wonder if it’s possible to space out vaccinations due to the perception that their child’s immune system might get overloaded, says Prof. Larson.

The explanation they are given is that it’s important to stick to the schedule because that’s the way the vaccines are most effective, she notes, highlighting that this decision therefore breaks that confidence that scientists like her have been trying to foster in the scientific process.

‘It just gives the public a sense of they tell us one thing … and then they go off and do — what we’ve been telling parents they can’t do — which is change the schedule,’ she said, adding that this decision has implications for vaccine confidence far beyond the current pandemic.

‘This is a hugely historic moment for many reasons, and this will not be forgotten. So, don’t just think about the emergency … think about the implications for confidence, and for rebuilding post Covid.’

CureVac, BioNTech and Prof. Larson have received funding from the EU. If you liked this article please consider sharing on social media.