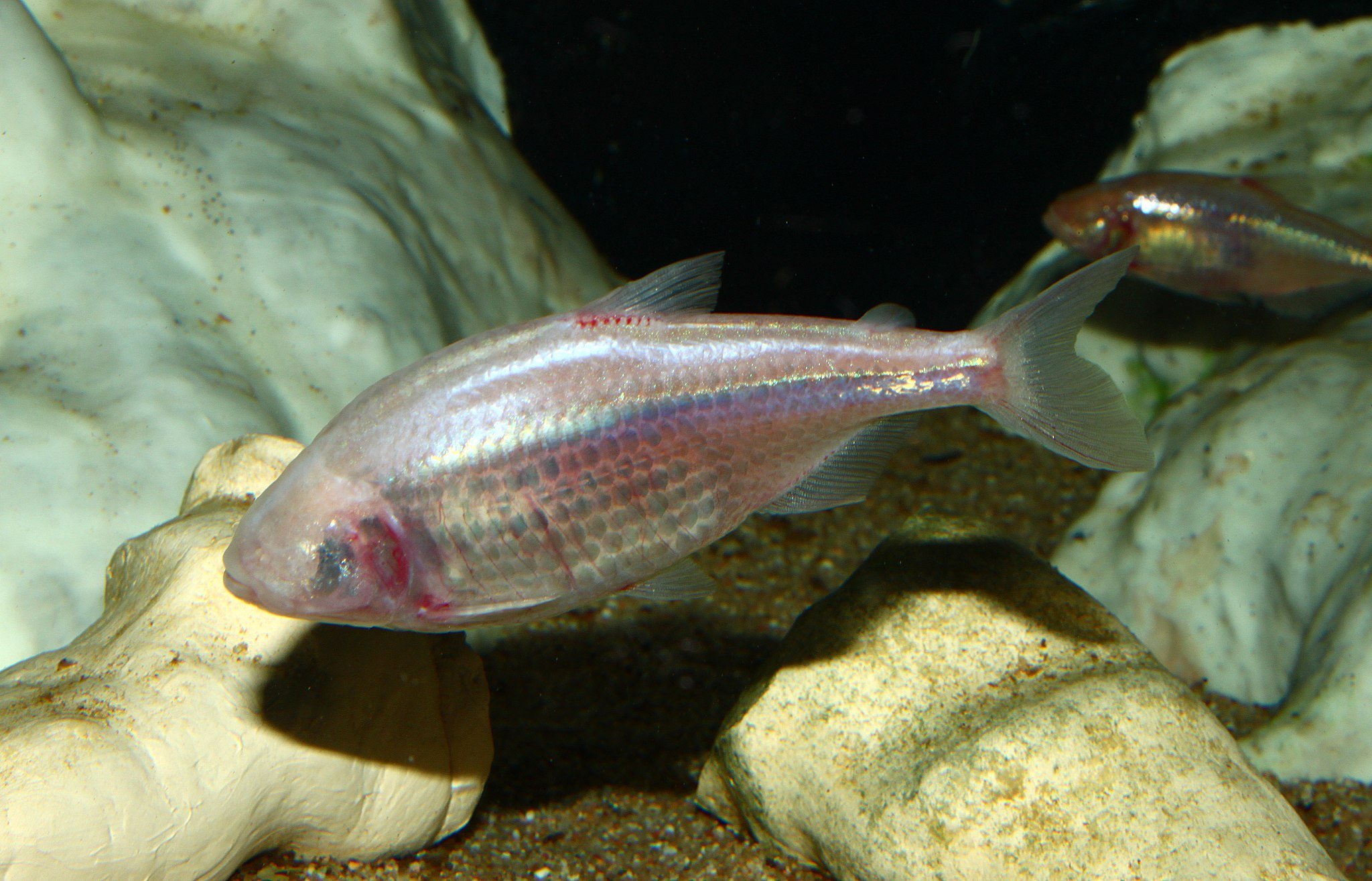 The ability of certain fish to heal damage to their hearts could lead to new treatments for patients who have suffered heart attacks and may also help to unravel how the lifestyle of our parents and grandparents can affect our own heart health.

The human heart cannot heal itself. After a heart attack – where blood flow to the beating cardiac muscle is interrupted, starving it of oxygen – scar tissue forms in place of any dead cells over the next few weeks.

This stiffer scar tissue interferes with the heart’s ability to pump blood around the body, making cardiac arrest and lethal heart failure more likely in the future.

There are no drugs or treatments that can repair the damage caused by a heart attack and cardiovascular disease is the leading cause of death worldwide, accounting for 17.9 million deaths each year. In Europe alone it claims the lives of four million people annually –  almost half of all deaths in the region.

But nature proves, however, that repairing the heart is not impossible. Mice embryos and very young mice can generate new heart muscle cells after an injury, and some fish can even regrow damaged heart muscle as adults.

Researchers hope that by understanding how these animals are able to repair their damaged hearts, it may one day lead to new drug treatments that can be given to patients who have suffered a heart attack. But to do this they also need to unravel exactly why some animals can repair heart muscle while others cannot.

One European research group, led by Professor Mathilda Mommersteeg, a developmental and regenerative scientist at the University of Oxford, UK, has turned to a remarkable species of fish to try solve this heart repair puzzle.

The Mexican tetra (Astyanax mexicanus) is a freshwater fish that takes on two very different forms. The first is a drab, ordinary looking fish found in the rivers and creeks of Mexico and southern Texas. But the same species can also be found in pools deep inside caves. This form of the fish is blind and has a pinkish-white colour. They have also gained more sensitive taste buds and vibration sensing lines.

The blind cavefish are thought to have evolved over one million years ago after some Mexican tetra became trapped in caves and began adapting to the dark conditions there. The cavefish’s metabolism has slowed compared to its relatives on the outside, meaning they can survive scarcity of food and live longer.

But Mommersteeg’s team for the CaveHeart project has discovered another remarkable difference – the tetra’s that live in the outside world can repair damaged heart tissue, but the cavefish cannot.

‘Our project may provide important clues as to why other animals lost the ability to regenerate the heart during evolution,’ said Dr Gennaro Ruggiero, a molecular biologist at the University of Oxford who is part of the team conducting the research.  ‘If we understand the mechanism, that can help us develop new ways to promote human heart repair.’

They have already found that both species of fish produce new heart cells at similar levels about a week after a heart injury, but in the cavefish tetra, it coincides with a strong scarring and immune response. This appears to interfere with the new heart cells ability to replace the scar tissue, and Dr Ruggiero is now investigating why this happens.

‘If we understand the mechanism, that can help us develop new ways to promote human heart repair.’

Dr Ruggiero has also been interbreeding the cave-dwelling fish with those from the surface.  Some of the offspring can repair hearts, while others cannot. By comparing the genetic maps of these offspring, it is helping the team see which genes and proteins are most important in allowing the fish to regenerate heart tissue.

‘We found some regions on the genome that are linked directly with the heart regeneration process,’ said Dr Ruggiero.  One difference the researchers have noted is that the mix of proteins floating in the space between heart cells is different between fish that can and fish that cannot repair heart muscle.

This ‘extracellular matrix’, as it is known, is secreted by special cells called fibroblasts, involved in wound repair. Dr Ruggiero and his colleagues plan to screen about a thousand compounds to see how they influence fibroblasts and the proteins they secrete.

‘We want to find compounds that are able to induce differences in extracellular matrix proteins, especially those that enhance regeneration, not scarring,’ explained Dr Ruggiero.  The aim is to discover a small chemical compound that would effectively wind back the heart repair capabilities of cavefish so that they can regenerate heart tissue in a similar way to their surface-dwelling relatives.

‘Understanding why fish can regenerate may help us promote regeneration in mammals,’ said Professor Nadia Mercader, a developmental biologist at the University of Bern, Switzerland. ‘This is a basic science approach. To try and understand what works in nature.’

She is using zebrafish in laboratory experiments as part of the TransReg project to better understand the origins of heart disease.

She is interested in whether damage to heart tissue in a parent or grandparent might be passed down through the generations as a ‘biological memory’. This process is known as epigenetic inheritance and occurs due to chemical changes of the DNA molecule or surrounding proteins during a creature’s life and act like genetic switches, without changing the DNA code itself. Environmental factors such as stress or food shortages cause shifts in the pattern of these chemical modifications, and so cause different genes to switch on or off.

In some animals, these semi-permanent epigenetic changes can also be passed down generations from parents to their children and have even been seen to last several generations. It has been well studied in simple animals such as the nematode worm Caenorhabditis elegans, but is not so well understood in humans.

‘Imagine you have a grandfather and something happened to him,’ said Prof. Mercader. ‘The grandchildren would then have some information encoded about this.’

Unravelling how genetics, epigenetic inheritance or lifestyle choices contribute to heart problems in people is extremely complicated. There are so many variations during life and people cannot be monitored around the clock.

‘It is a lot easier to understand in a lab, where you can control the environmental variables that can influence results,’ said Prof. Mercader. This is why she is investigating zebrafish with heart injuries and what happens to their progeny.

‘Many of the cells that are present in zebrafish hearts are also present in our own hearts,’ she said. If she and her colleagues find that epigenetic changes related to damage in heart tissue are passed down from parents or grandparents, it could ultimately provide a way of detecting those most at risk of heart problems.

‘This is more about prevention than about therapy,’ explained Prof. Mercader. ‘If there is a memory of an injury then that is important to know.

‘If you know you are more predisposed to have an injury, then you take more care.’