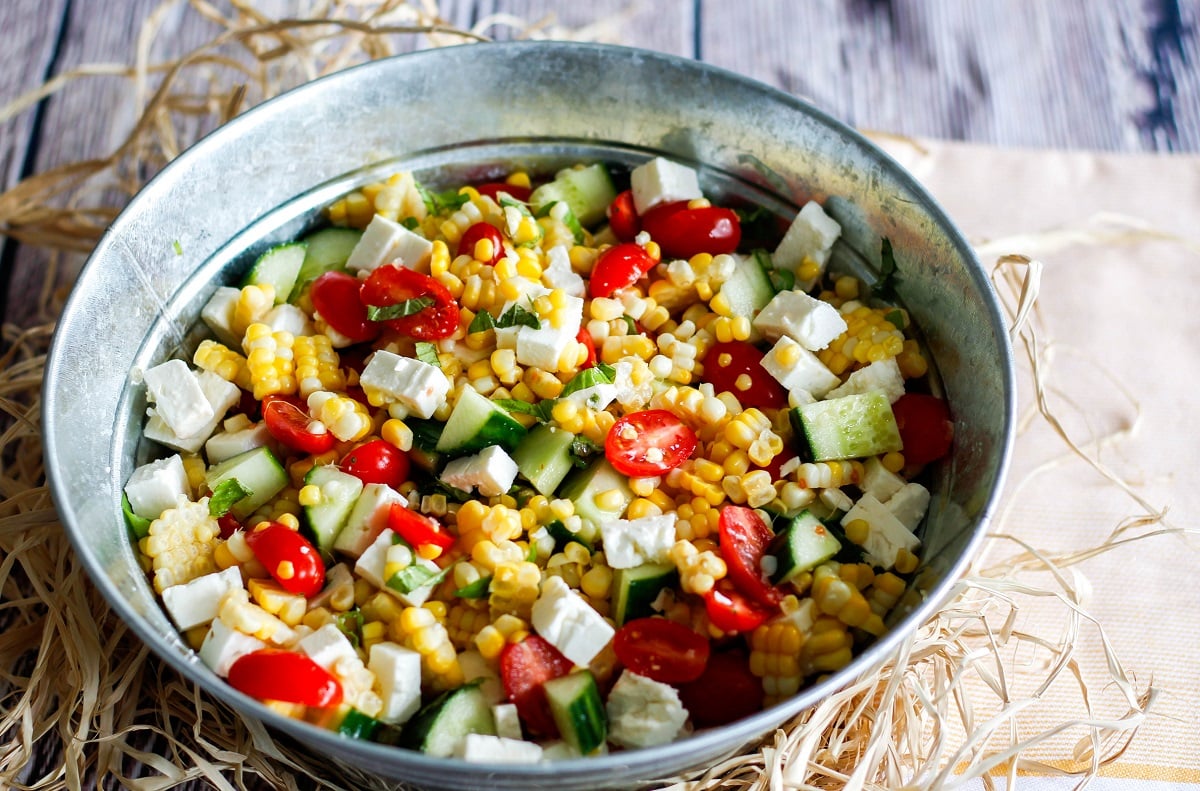 A new tool that uses molecular clues to determine what someone has eaten and a better understanding of how genes affect the way we break down food could pave the way for personalised dietary advice that not only helps people avoid diseases such as diabetes, cancer and heart disease, but could also lengthen life.

Six of the seven major risk factors for premature death — high blood pressure, high cholesterol, obesity and excess body weight, inadequate fruit and vegetable consumption, physical inactivity and alcohol abuse — are linked to the way we eat, drink and exercise, according to Eurostat.

‘In recent years, we are realising that people respond to food intake in different ways,’ said Professor Lorraine Brennan from the University College Dublin in Ireland. ‘As a result, it is clear that we need to move from one-size-fits-all dietary recommendations to more personalised recommendations.’

Together with her team, she aims to develop a new tool that will accurately assess dietary intake and classify individuals into dietary patterns, or nutritypes. For example, a dietary pattern could be a high red meat intake, processed potatoes and alcohol, explains Prof. Brennan.

‘An accurate assessment of dietary intake will allow us to deliver highly personalised dietary advice,’ said Prof. Brennan. ‘This in turn has the potential to enable people to develop more sustainable dietary habits.’

Although we know our diet plays a key role in preventing diseases, the current dietary assessment methods are error-prone, says Prof. Brennan. They rely on self-reported data and often people don’t remember exactly what and how much they ate, or will not admit to eating unhealthy foods.

‘Theoretically, this even opens up the opportunity for big burger companies to mash those kinds of molecules into their burgers and basically cancel out all the harmful effects of bad diets.’

We are what we eat

It’s important to know what a person ate, as this will tell you whether their diet was a factor in how long they lived or whether they fell ill, explains Prof. Brennan.

To achieve this, her team is analysing blood and urine samples from volunteers to find molecular clues called biomarkers for specific foods in our bodies. After eating, chemical traces of food — also known as metabolites — are left in the blood and urine, telling the researchers what you’ve had for lunch.

By combining all the different biomarkers found in an individual, the researchers can then classify someone as having a healthy or non-healthy dietary pattern, as a whole, and help them specifically modify their diets on a personal level.

For example, if someone’s profile is falling into a non-healthy dietary pattern because their biomarkers for vegetables are low, then they will need to increase their vegetable intake, explains Dr Brennan.

‘One of the most surprising results we had so far is that, using a urine sample, we can estimate the habitual intake of citrus fruit of individuals,’ said Prof. Brennan. ‘The relationship between actual intake and the biomarker was extremely high — much higher than we had anticipated — which really gives us strong evidence that our approach will work for assessing individual dietary intake.’

Dr Riekelt Houtkooper from the Academic Medical Centre in Amsterdam, the Netherlands, says that predicting how different people respond to different foods is important to prevent diet-related disease. ‘We have to understand how food is processed and what we can do against this rise in obesity and diabetes, and to keep people healthy in the long-term.’

Dr Houtkooper is looking at how the combination of genes and diet contributes to the ageing process, as part of a project called MetaFlex.

‘We all know these examples in our environment where people can eat whatever they like without getting fat and staying healthy, whereas others may eat only a salad — and not too much of it — and gain weight and even suffer from an age-related disease,’ said Dr Houtkooper.

He suspects that it’s all in the genes. ‘The genetic composition of certain people is such that they can cope with a diet much better than others, so even though they eat unhealthy food, they don’t have the harmful effects of the diet,’ he said.

To measure the long-term effects of ageing – or health at older ages – and identify its basic mechanisms, the researchers use 1mm long worms that live about four weeks and are surprisingly genetically similar to humans.

‘If we wanted to do such studies in humans, we’d have to wait for 80 years whereas in worms this takes two to four weeks,’ explained Dr Houtkooper. ‘We can then translate the results into the mammalian system – usually mice first and ultimately we’d like to go to humans.’

He and his team have found a particular gene in worms that is associated in some way with the efficient processing of nutrients, also known as metabolic flexibility, which could neutralise the harmful effects of a bad diet.

‘If we treat worms with a fat diet, their lifespan shortens – so this particular fat is clearly unhealthy. Then if we take out this gene from the worm but keep overfeeding it fat, it rescues their lifespan and they live a normal life again,’ said Dr Houtkooper. However the relationship is complicated, as just removing the gene without feeding the worms fat also shortens the lifespan of the worms.

Dr Houtkooper is convinced that there are genes responsible for protecting us against the harmful effects of every diet, whether that is one that contains excessive carbohydrate, fat or protein. He hopes to find more of these genes in worms and eventually translate this to humans and help advance research in personalised nutrition and medicine.

‘Obviously that’s a giant leap from the work we’re currently doing in worms – the very basic science – to really having personalised advice for humans about their eating behaviour, but I think ultimately we will go that way,’ he says.

The team has also found several dietary components that can make the worms live longer. But Dr Houtkooper doesn’t think prolonging life is that important compared to making people stay healthy with age, as we already have a significant ageing population.

‘Focusing on the health aspect is really the most important; to make sure that in the end people can live a healthy life until they die. Living longer will maybe be a side-effect,’ said Dr Houtkooper.

All research mentioned in this article is funded by the EU’s European Research Council.