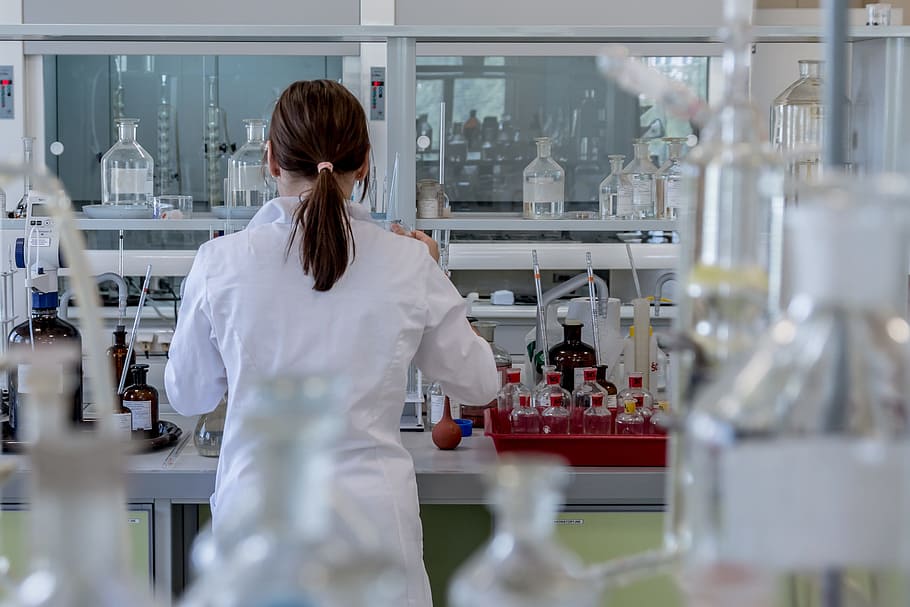 Patients with rare diseases often suffer a long and lonely path as they struggle to find out what the cause of their debilitating symptoms are, but recent advances in diagnostics are helping to give them new hope of identifying their illness, and perhaps even finding a treatment, according to Dr Lucia Monaco of Italy’s Fondazione Telethon and chair of the International Rare Diseases Research Consortium (IRDiRC).

IRDiRC had two goals to achieve by 2020: to contribute to the development of 200 new therapies – which you have exceeded – and to facilitate the diagnosis of most rare diseases. How are you faring?

‘There are several thousand (rare diseases; more than 6,000 have been found so far), which seems really daunting. But we are in a new era of systems biology (which tries to understand the body as a whole) and international cooperation that is delivering great progress towards diagnosing and treating more and more of these diseases.’

Do most rare diseases have a genetic cause?

‘Genetics is estimated to account for between 70% and 80% of all rare diseases. Those that are left don’t yet have a name and have not yet been associated with a genetic variation (which would allow a diagnostic test), but often there is some family history that suggests they are genetic.

‘There are also some rare infectious diseases, rare autoimmune diseases and rare cancers that are not genetic in origin. And these are trickier to diagnose.’

What exactly are we talking about when we say a disease is rare?

‘There is a legal definition for rare diseases, but it is different depending on where you are in the world. A disease is considered rare in Europe if it affects fewer than one in 2,000 people. In the US, however, a rare disease is one that affects fewer than 200,000 people over the whole population. This means there is a subset of diseases close to the threshold that are considered rare in one country but not in another. But most rare diseases are a lot rarer than that. Some of the rarest affect just 10 in a million people. They are the rare among the rare.’

Just being able to give a name to a rare disease is a major step forward for both patients and families, says Dr Lucia Monaco. Image credit – Dr Lucia Monaco

What difference can a diagnosis make to patients?

‘Giving a name to a disease is a major step forward for patients and families, even if it doesn’t bring an immediate benefit to their quality of life. From my personal experience here in Italy, we see families spend years on what is called the diagnostic odyssey, wandering from one hospital and test to another. Having a diagnosis allows them to close this page of their lives where they are in total darkness. And while there might not be a therapy available, the diagnosis can relate the disease to a group of other diseases where a standard of care is already available, such as using diet, physiotherapy and palliative care.

‘It also has a social impact as it allows families to connect to others with similar problems, and they can share experiences with each other. One parent might find their child sleeps better if they do something with them before bed, or give them particular exercises. So, it brings improvements in everyday life. It also brings some hope of an end solution of a treatment or a cure, although many parents are realistic about how long this may take.’

How exactly are you helping more rare diseases to be diagnosed?

‘There are two developments that have really accelerated the identification of genetic defects associated with rare diseases.

‘The first is next generation sequencing, which allows large-scale genetic analysis to be done far more rapidly than it was before. The other is tools that allow the comparison of results from patients that live very far away. One of these, known as the Matchmaker Exchange, means that a clinical centre in Italy, for example, might associate a clinical manifestation with a genetic alteration through sequencing. But to prove it is the cause of the disease, they need to match the same genetic alteration to the same clinical manifestation in other patients. But those patients could be in Mexico or Japan. The Matchmaker Exchange allows data from patients in different parts of the world to be combined and so is accelerating the ability to confirm whether a certain disease is associated with a certain genetic defect.’

What challenges are there?

‘At the moment, most of the analysis is done in parts of the genome that code for proteins, known as the exome, but that is only a small part of the DNA (about 1.5%). To find the genetic cause of all diseases (that have one) we need to look outside the exome, which is becoming possible now with whole genome sequencing.’

‘Some of the rarest (diseases) affect just 10 in a million people. They are the rare among the rare.’

What about diseases that don’t have a genetic cause?

‘Some (rare diseases that are not genetic in origin) can be caused by errors as DNA is transcribed into RNA before producing proteins, or alterations in the proteins themselves. Diseases can also be caused by the metabolites produced in the cells by the action of enzymes, for example.

‘Advances in the “omics” (the sciences that study all the cell metabolites, proteins or encoding instructions in the body) is making inroads here, particularly thanks to the computing systems able to handle the data involved, but nowhere near as much as we have with genomics (the first omics field to be developed).’

2020 was the target date for your last set of goals, so what’s next?

‘In 2017, the IRDiRC set a new goal of getting 1,000 new therapies approved for rare diseases by 2027. It has built three scientific committees that are working on therapies, diagnosis and interdisciplinary fields such as data sharing and sharing biological samples. Their job is to identify the strategic questions that need to be addressed, identify tools or make recommendations to health bodies, funders and policymakers.

‘One of the other areas of focus I find particularly interesting is the problems faced by indigenous populations. Diagnosing a disease that requires the symptoms to be described in a way that another doctor using another language will be able to recognise. This is relatively simple if we all work in English in the developed world. But it is far harder in the developing world, particularly among populations that have indigenous languages. These are the most neglected of the neglected as their symptoms are not even addressed in their language.’

Rare diseases are individually rare but when you count them together around 30 million people in the EU suffer from one. There are several challenges in diagnosing and treating these conditions, including the fact that medical experts in a particular disease may not be local to the patient, the challenge of finding enough people to run trials for drugs, and the fact that pharmaceutical companies have little incentive to spend time and money developing products that will only help a small amount of people.

To support research and innovation into rare diseases, the EU has provided €1.4 billion to more than 200 projects over the last 13 years. Initiatives include E-Rare, now in its third iteration, a network of 23 funding agencies from 17 countries to fund transnational research.

In 2019, the EU launched the European Joint Programme in Rare Diseases – an alliance between 130 institutions from 35 countries – to improve the quality and take-up of rare disease research and develop an efficient way of funding the research. They also established a group of virtual networks for rare disease patients to allow them to benefit from medical expertise from all over the EU. The consortium works with several so-called European Reference Networks, virtual groups of healthcare professionals providing highly specialised care in areas such as epilepsies, rare neurodegenerative diseases and paediatric cancer.