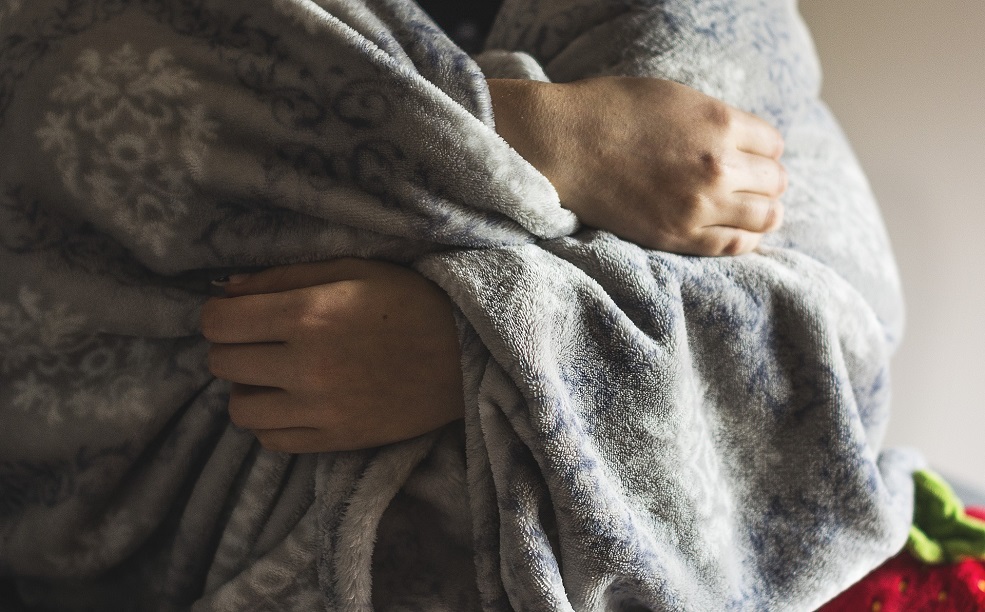 If you have ever run up arrears on your bills or shivered without turning on the heat at home during winter because you are concerned about the cost, then you may be experiencing energy poverty.

Household energy poverty has been described as a lack of adequate energy services for warmth, cooling, lighting and to power appliances needed for essential services and to support health and a decent standard of living.

It is not the same as financial poverty, according to Stefan Bouzarovski, professor of human geography at the University of Manchester, UK. ‘Energy poverty is driven not just by income limitations but energy inefficiency,’ he said.

Thought to have increased since the financial crisis of 2008, energy poverty is now estimated to affect around 10% of the EU population, or 50 million Europeans. It is a problem that goes beyond the ability to afford heating bills, as a lack of heat or cooling and the associated stress is thought to have knock-on effects in health, and educational and career attainment.

Prof. Bouzarovski was speaking at a conference in Brussels, Belgium, on 29 January to launch the EU Energy Poverty Observatory (EPOV), an open-source online repository for energy-related data. The idea is to develop indicators to measure energy poverty across the EU and provide a source of comprehensive, accurate information to help people create innovative policies and practices to address the problem.

Prof. Bouzarovski, who will chair the EPOV steering committee, has spent the last five years investigating the different dimensions of energy poverty in Eastern and Central Europe as part of a project called EVALUATE, which he says has helped to build up a substantial knowledge base on European fuel poverty and energy efficiency.

‘It’s our duty to make sure that no one is left behind.’

He says the different ways that countries across the EU deal with energy policy presents challenges for researchers. ‘There is no one-size fits all approach,’ he said. Different legal regimes and assessment criteria exist throughout Europe, meaning developing high-quality data can be challenging.

Countries also adopt diverse approaches to the financial aspects of energy, with some authorities subsidising tariffs and others funding cash supports to help customers pay bills.

The specific challenges faced by individual countries are also different. According to Prof. Bouzarovski, the regions most at risk of energy poverty are southern and central Europe. But the energy problems in cities in Spain, where the main challenge is often cooling, and small towns in Hungary, where adequate heat can be an issue, are quite different.

The EU Energy Poverty Observatory is not a physical building with monitoring equipment and telescopes. Rather, it has been designed as a user-friendly web platform where members can share insights from data, reports and case studies, in order to devise ways of tackling challenges such as energy efficiency, security and affordability.

Addressing the conference, Miguel Arias Cañete, EU Commissioner for Climate Action and Energy, pointed out that heating is the third most demanding use for energy, after transport and electricity, and that a more efficient, clean energy industry is essential to the people of Europe.

‘It’s our duty to make sure that no one is left behind,’ he said.

The conference heard that in some regions, people spend 10% of their income on energy services, while others spend upwards of 25%, and affordability could become more of an issue as the EU moves towards a decarbonised economy.

Speaking at the event, Claude Turmes, a member of the European parliament (MEP), said that the ability to pursue green efficiency is currently the preserve of a determined, privileged few who can invest time and money in energy solutions.

For example, the upfront costs of installing an energy-saving device such as a solar panel can be prohibitive and prevent positive change. Up to 85% of buildings in the EU are not energy efficient, yet retrofitting a typical family home with insulation can easily run to tens-of-thousands of euros.

Also, often there is also no incentive for landlords to insulate and refurbish their properties with energy efficiency in mind because the costs of usage are paid by the tenant. EPOV hopes to study factors that can influence change in those areas and give people insight into practices elsewhere. For example, some countries address this by stipulating combined rent and heating bills to share the burden of costs between landlords and tenants.

Theresa Griffin MEP, who also spoke at the event, said that European policy must enable a just transition to a low-carbon economy. ‘Through our collective efforts, we can ensure that from 2018 and beyond, no European ever again has to choose between heating, cooling or eating,’ she said.