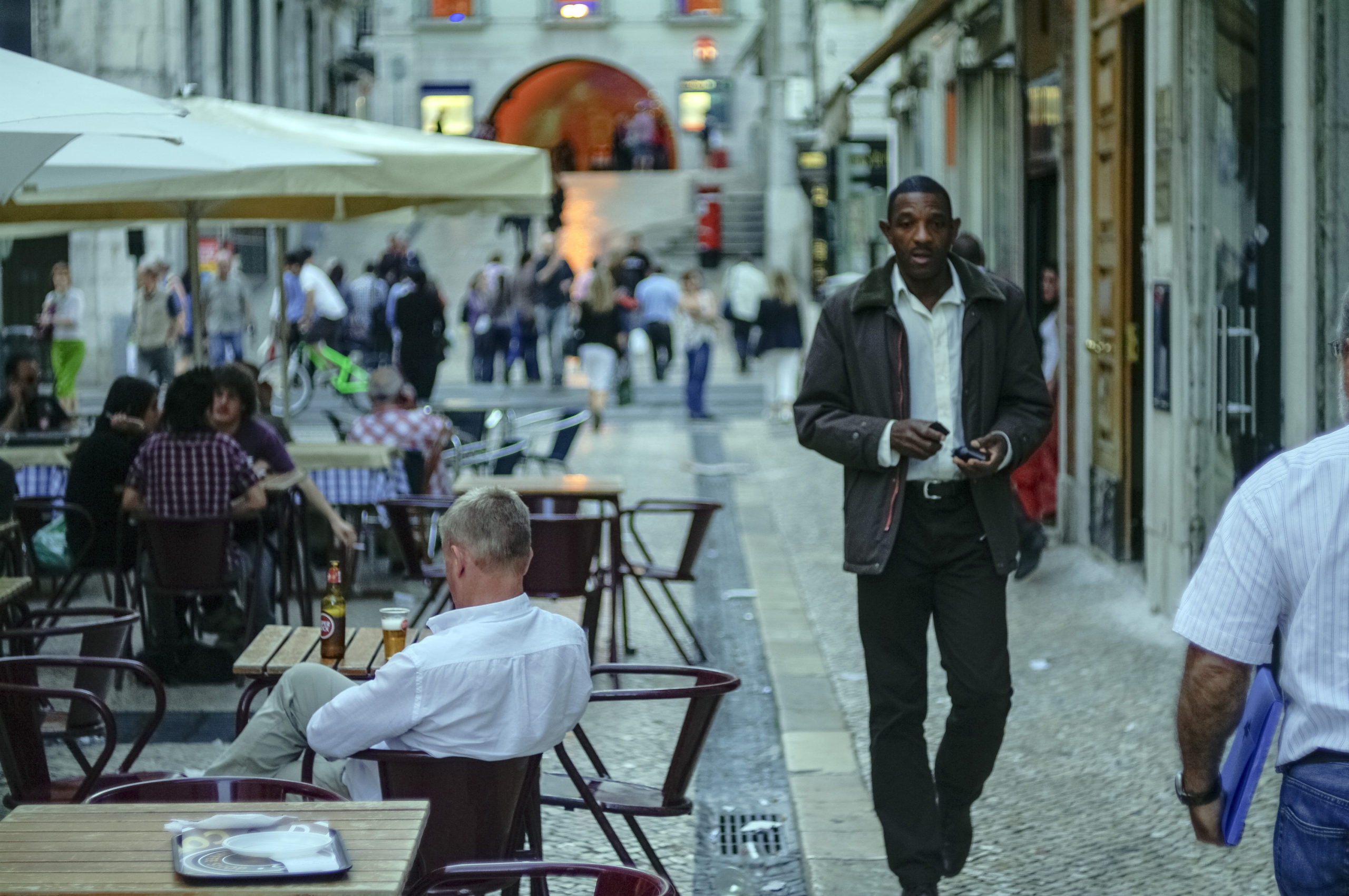 As more people live for years and even decades after being diagnosed with cancer, the question of how best to support survivors is a challenge now facing health systems in Europe. More research into survivors’ specific care and support requirements is now needed, say experts.

For many people, it is a word to be whispered in a hushed voice; others refuse to even mention ‘cancer’ at all due to the fear it evokes.

And it is hard to blame them. An estimated 1.9 million people die from cancer in Europe each year, accounting for around a fifth of all deaths in the region. Few people can say their lives have not been touched by the disease, either personally or through friends and family.

But at the same time, mortality rates from cancer have plummeted over the past five years. Improved awareness, diagnosis and treatments are helping more people to survive and live longer. More than five million deaths from cancer are estimated to have been avoided since 1989, and in 2018 alone, an estimated 392,300 cancer deaths were avoided.

But these falling death rates also mean a growing portion of the population are becoming cancer survivors, with their own unique needs and requirements. Exactly how to support and care for this growing group of people is still a greatly underexplored area.

‘Four out of five of those diagnosed with childhood cancer will survive for more than five years after diagnosis,’ said Professor Leontien Kremer, a paediatrician at the Princess Máxima Centre for Paediatric Oncology in Utrecht, the Netherlands.

‘About 75% of those survivors will have one or more health problems, often due to the treatments they have received. They range from heart failure due to the chemotherapy they received, to secondary malignancies as a result of the radiotherapy.’

‘They (cancer survivors) can have scars inside and outside the body that not only affect their health, but their confidence.’

These longer-term effects of cancer and its treatment are now a growing problem not just for survivors of childhood cancers but also adults as well. Aggressive chemotherapy and radiotherapy treatments can have long-lasting side effects, while surgery to remove cancers can also lead to chronic problems. Patients can also suffer from chronic fatigue along with mental health problems such as post-traumatic stress disorder and depression.

Unlike older adults, children who survive cancer may have to live with these problems for many decades after being given the all clear from their disease. Currently, there are around 300,000 survivors of childhood and adolescent cancers living in Europe.

Prof. Kremer says that many paediatric oncologists are focused on treating children and are less aware about the care that the children will need later when they become adults.

‘We have identified nearly 80 different diseases that can affect survivors,’ she said. ‘They can (for example) have fertility problems, intestinal problems.’

The kind of health problems that survivors can suffer from as they live for decades after being diagnosed with cancer are still to be fully understood. How treatment dosage affects fertility, for example, is poorly understood, as is how radiotherapy interacts with other treatments to damage organs.

‘We also know some treatments for heart failure work in the general population, but we don’t know how they work in children who have been treated for cancer,’ said Prof. Kremer.

According to the World Cancer Research Fund, many recommendations for the diet and lifestyle of cancer survivors are simply extrapolated from those for cancer prevention.

This misses many of the specific needs that cancer survivors have, according to experts. The research on adult survivorship that does exist is primarily based on breast cancer survivors and may not be applicable to other cancers.

Prof. Kremer is now leading an ongoing project called PanCareFollowUp, aimed at improving the care of young adults who have survived childhood cancer. Using guidelines that have been drawn up based on the experiences of groups around the world, they are examining how to deliver personalised follow up care for young survivors.

This includes not only working out what regular screening different survivors need, but also what other support they might require.

In the Netherlands, for example, Prof. Kremer and her colleagues have been working with medical insurance companies to give cancer patients the ‘right to be forgotten’ if they have been free of the disease for a certain number of years, allowing them to get insurance again. France has already enshrined this right into law, followed by Belgium and Luxembourg last year. Cancer groups have also been calling for the European Parliament to grant similar rights in its other member states.

‘It can also be difficult for patients to find work because they perhaps can’t do a full week in an office,’ added Prof. Kremer. The team has been researching ways patients can overcome these problems too.

Currently, there are big differences between countries within Europe on how much care cancer survivors receive. In some areas, stigmas and taboos around talking about cancer also prevent people from accessing all the support services they need.

‘Cancer survivors may have changed in a number of ways as a result of their treatment and experience,’ said Anne Lise Ryel, chief executive of the Norwegian Cancer Society and herself a breast cancer survivor. ‘They can have scars inside and outside the body that not only affect their health, but their confidence. They might find it difficult in social situations or to flirt or to partner with someone because their body is not the same as it was before.’

Ms Ryel is now a member of the board for the EU’s mission on cancer, which will identify an ambitious goal for the future of research under the Horizon Europe programme. She sees the gaps in research for cancer survivors as being a key part of what needs to be done.

‘Most of the focus to date has been on treatment and prevention, but more and more people are living after cancer or for a long time with cancer,’ she said. ‘They want more research that can help them. In Norway we do a lot of work on survivors and their quality of life. Not everyone gets side effects, but our research shows one third of people cured of cancer or living with cancer get side effects. We need to understand why that is.’

She also believes that more work is needed into how to help the family and loved ones of cancer patients, and how they can help survivors after their treatment.

‘Palliation is also an area where research is not so highly valued,’ she added. ‘Not everyone survives, so we need to know how to better help those who do not recover so they can have a better quality of life.’

The EU has already placed the needs of survivors as one of the key pillars of its Beating Cancer Plan and has now launched a consultation aimed at identifying where research is needed most.

‘Treating cancer is only part of the journey,’ said Ms Ryel. ‘We need to help those people who are on that journey navigate their lives in what has become a new normal for them.’