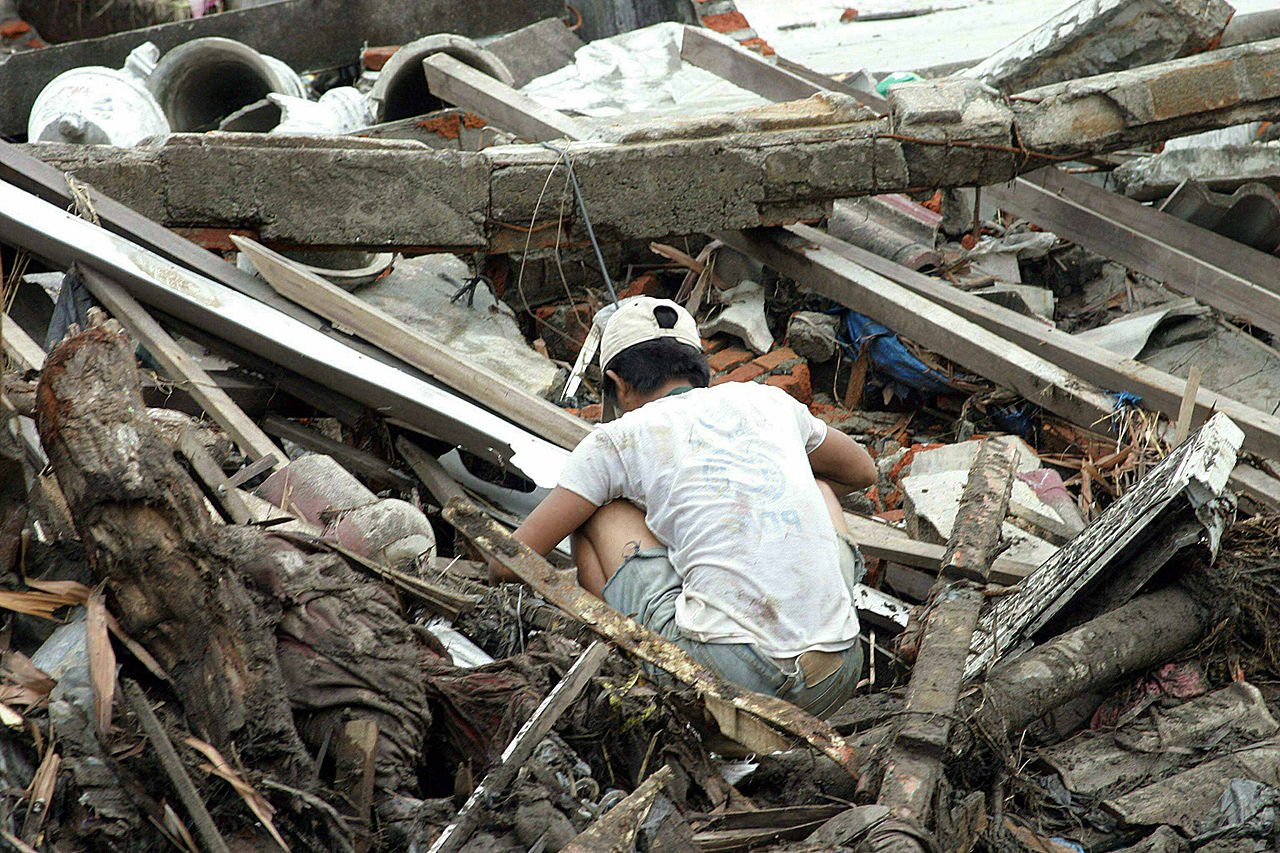 Facing the death of a loved one, being given a life-threatening diagnosis, or living through a natural disaster is difficult enough. But those who get through these traumatic life events often face further ill effects.

Someone’s chances of developing post-traumatic stress disorder (PTSD), depression, and anxiety all increase after being exposed to significant stressors. And it’s not just mental health that takes a hit: recent research by Professor Unnur Valdimarsdóttir, at the University of Iceland, shows that stress is linked to an increased risk of poor heart health, severe infections like sepsis, and some autoimmune diseases, too.

So far, we have some clues about how stress might lead to someone’s health deteriorating.

After a traumatic event, people’s behaviour may also change, such as getting less sleep or inadequate nutrition.

But given the same traumatic event, not everyone reacts in the same way.

‘What is intriguing with the (existing) data is that there is an extreme variation in how people respond to these events, health-wise,’ said Prof. Valdimarsdóttir.

Some of that variation may come down to personality differences, for example. But studies on twins have suggested that genetic factors could also be part of the explanation. Exactly what genetic factors are making some people more resilient to stress, or others more susceptible to its ill effects, is something Prof. Valdimarsdóttir is hoping to find out through her project StressGene.

Having said that, a stressful life event will happen to most of us at some point or another. ‘They are definitely not uncommon,’ said Prof. Valdimarsdóttir. ‘A third of all women are through their life course exposed to either physical or sexual violence. Most of us will either be diagnosed with a life threatening illness ourselves or have a family member that is, and these really are stressful events.’

To investigate how symptoms of PTSD brought on by one of these stressful events vary according to someone’s genetics, Prof. Valdimarsdóttir is collecting data from 30,000 Icelandic women who have been exposed to violence, and 5,000 Swedish people who were caught up in the 2004 tsunami in Asia.

She’ll also be using Iceland’s population-wide registries that contain data on mortality and major diseases, and the genealogical resource available at Reykjavik-based biopharmaceutical company deCODE Genetics to perform genome-wide association studies on the different health risks people face after the loss of a family member, or receiving a cancer diagnosis. Genome-wide association studies look at the whole genome rather than just a small region and can identify variants that appear to be associated with a specific disease – although they can’t, by themselves, prove a causal link.

Prof. Valdimarsdóttir is halfway into her five-year study and is close to finishing data collection. Soon, she’ll turn her attention to scouring the data for clues about how genetics might influence how those people have been affected by the trauma they experienced.

For investigating the impact of traumatic events on populations over time, data from large registers like those kept in Nordic countries is invaluable, says Professor Jiong Li at Aarhus University in Denmark.

These registers follow a large number of people over many years and enable researchers to see when someone’s gone through the death of a child or parent, for example, and what happened to their health immediately after that, but also in the long term.

‘That’s kind of unique. You cannot get this kind of data from many other parts of the world,’ said Prof Li. ‘We can follow people for 30, 40 years and even over a longer time.’

‘What is intriguing with the data is that there is an extreme variation in how people respond to these events, health-wise.’

Whatever the study finds, it’s unlikely that there’s a single gene responsible for the variation in how we respond to stress. But genetics could help shine a light on what is actually going on, biologically, to make some people more susceptible to stress-related ill health than others.

‘We know that, overall, war is bad, poverty is bad, having an abusing spouse is bad for you,’ said Professor Jaakko Kaprio, at the University of Helsinki, Finland. ‘But I think what this study in Iceland is going to do is understand, really, why some people react so much worse than others.’

‘Genetics could be an insight into actual mechanisms,’ he added.

The hope is that, eventually, these findings could lead to new treatments. ‘We might find pathways that we can attack in these situations that might prevent disease,’ said Prof. Valdimarsdóttir. The project’s findings could also help with early identification and personalised interventions for people who seem to be genetically predisposed to poorer health after stressful events.

But once we do have those genetic insights, it will be important to think carefully about how we use them, or we could risk people feeling stigmatised for being labelled ‘particularly susceptible’, says Prof. Kaprio. He also says we should be prepared to discover that genetics may not have a large enough effect to make it worthwhile personalising treatment in the first place.

Either way, investigating this link is a vital step in understanding our differences in response to stress.

Prof. Valdimarsdóttir says she hopes that her findings will aid healthcare professionals to help people who’ve gone through trauma and might be in a vulnerable situation. ‘There might be an opportunity to inform them of the risk, and maybe monitor their health more closely than other individuals that are not going through adversity.’