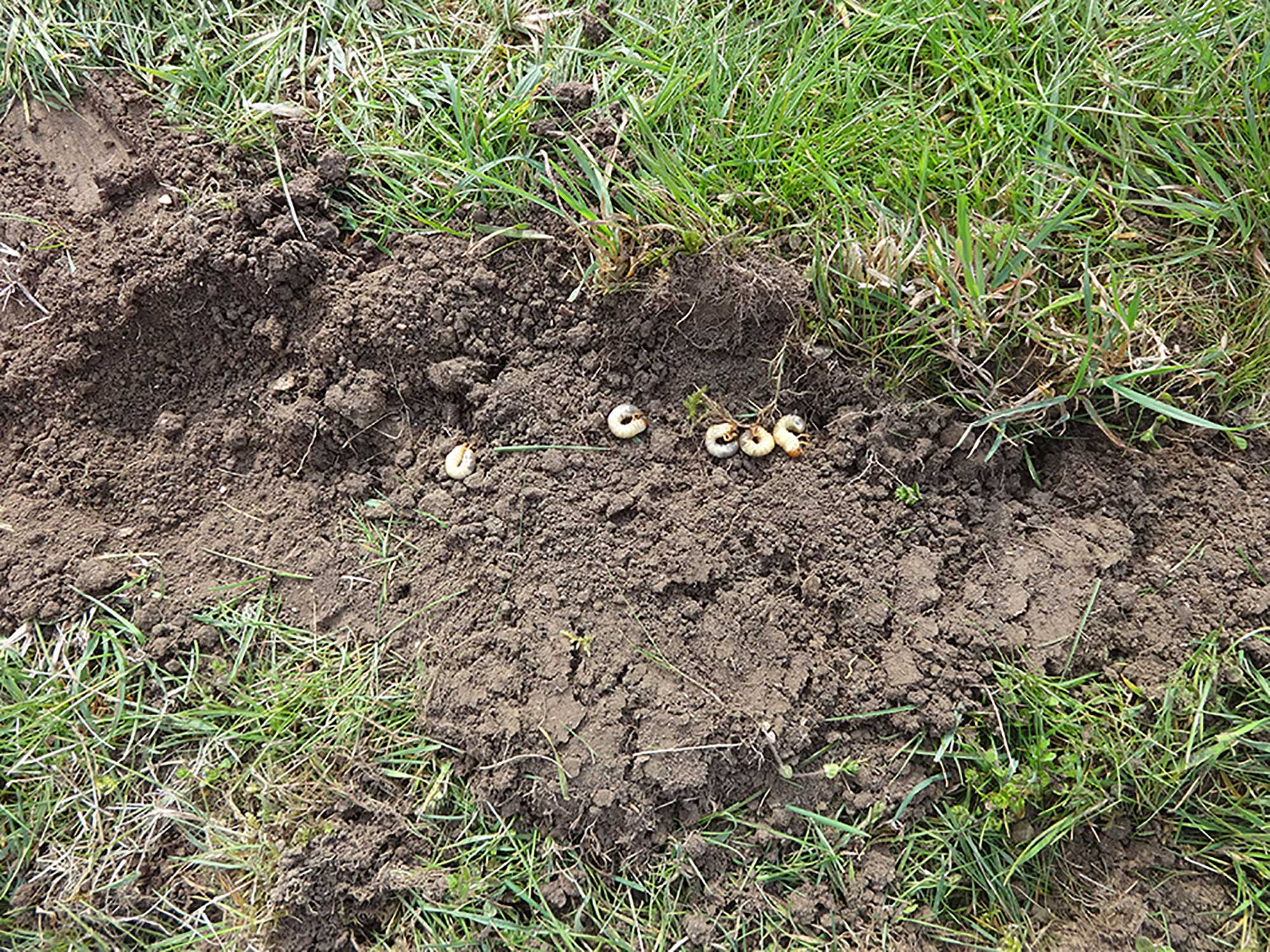 Trees and insects may play a significant role in the emission of methane – a potent greenhouse gas – and improving our understanding of exactly how this happens could help in targeting more effective ways to fight global warming.

Because methane has more than 80 times the global warming potential of carbon dioxide over 20 years, the emissions from trees – and any changes in these due to global warming – may have significant implications for Earth’s climate.

‘We have seen aerobic methane emissions (from tree canopies), and these have a strong pattern over the day,’ said Dr Mari Pihlatie, associate professor in the Department of Agricultural Sciences at the University of Helsinki, Finland.

She and her team in the MEMETRE research project are tracing the methane to see if it is produced in the leaves alongside photosynthesis, or if it is soil-borne gas flowing up through the trunk, or from other activities in the trunk itself.

‘It seems that boreal tree canopies emit methane in the daytime, not in the night time, and that the methane emissions follow photosynthetic activity and radiation (sunlight),’ Dr Pihlatie said.

The indications are that, rather than being linked to photosynthesis, these tree trunk emissions are more likely linked to soil-based methane production being transported through the trees to the atmosphere. Another possibility is that it’s produced through microbial methane formation inside the trunks themselves.

Methane fluxes from tree trunks also vary with the seasons, rising in the Nordic summers and declining in the cold, dark winters. This seasonal variability poses questions about what may happen to the trees’ contribution to the methane budget in the future, given changes in the global climate.

Dr Pihlatie’s research has been looking at pines, spruces and birches found in boreal forests in Finland and Sweden, which are typical of high northern latitudes in Europe, Asia and North America.

Her team is taking field measurements and carrying out experiments in controlled laboratory conditions, using stable carbon isotopes to identify the origin of methane emitted from trees. By feeding an enclosed tree with carbon dioxide using carbon-13, the researchers aim to identify if the carbon which appears in the methane emissions has been rapidly fixed by the leaves or conifer needles through photosynthesis, or if it is ‘older’ carbon from different processes within the tree.

‘We aim to understand the link between methane production and the tree’s physiological activity, like photosynthesis and transpiration.’

To monitor emissions in the canopy, the researchers have developed novel ways to enclose a branch in an airtight box, complete with lasers to continuously and automatically measure changes in gas flows and concentrations during daily and seasonal cycles.

‘In this way we aim to understand the link between methane production and the tree’s physiological activity, like photosynthesis and transpiration,’ Dr Pihlatie said.

Unravelling the methane process in trees – and the larger role of boreal forests – could provide a clearer picture of their contribution to the global methane budget, where the sources and sinks (stores) of methane are totted up. It could also help in trying to assess the future impact of climate change on these methane processes themselves.

‘Based on our measurements, the CH4 (methane) emissions from trees in the boreal forests do not significantly decrease the carbon sequestration capacity of the trees,’ Dr Pihlatie said, adding: ‘These growing trees always act as a carbon sink, no matter how much they emit CH4.’

While global methane emission levels are much lower than for carbon dioxide, they have been increasing steadily in recent years, with figures from November 2019 showing a marked rise.

There are no definitive explanations yet of why this is the case, but some research has pointed to the dramatic increase in fracking for shale gas as a prime suspect for increases over the last decade.

But there’s also more to be understood about the detail of exactly what affects the methane budget and how this is changing.

Well-aerated soils, for example, act as net methane ‘sinks’ by absorbing about 4% of annual methane emissions globally, with underground microorganisms well known as methane consumers. But recent research shows this may be declining as climate change increases rainfall in temperate and tropical regions, and including methane emissions in these types of calculations may show a further decrease in the sink effect.

Among soil-dwelling animals, termites are significant methane emitters that are already factored into the global methane budget. But there has been little in-depth research on the role in the methane cycle of other underground creatures, such as beetles or millipedes, in well-aerated upland soils.

The methane emitted by insect larvae can be significant enough to warrant inclusion in the terrestrial methane cycle, said Dr Carolyn-Monika Görres, a soil ecologist in the Department of Applied Ecology at Hochschule Geisenheim University in Germany.

Her CH4ScarabDetect project included the first field research into methane emissions from the larvae of doodlebugs, or cockchafers, from the scarab beetle family.

Her field studies of the common cockchafer, Melolontha melolontha – a notable agricultural pest – and the forest cockchafer, M. hippocastani, showed significantly higher concentrations of methane than in laboratory conditions.

While the adults only live for about four to six weeks, their larvae live underground for three to four years, munching on roots – and producing methane.

Dr Görres and colleagues developed a system of acoustic sensors to monitor the doodlebug larvae underground, to record when they moved, ate and communicated.

The aim was to eavesdrop on the larvae without disturbing them, to see how their activities fit with methane flux measurements.

It may not be as simple as saying that because they emit methane, the larvae reduce the sink capacity of the soil, Dr Görres said.

The larval emissions create conditions conducive to methane-consuming microorganisms. And she thinks that over the longer term, when larvae are removed or reduce their methane emissions in certain phases of their life cycle, the soil could become a better sink as the microorganisms turn to atmospheric methane for food.