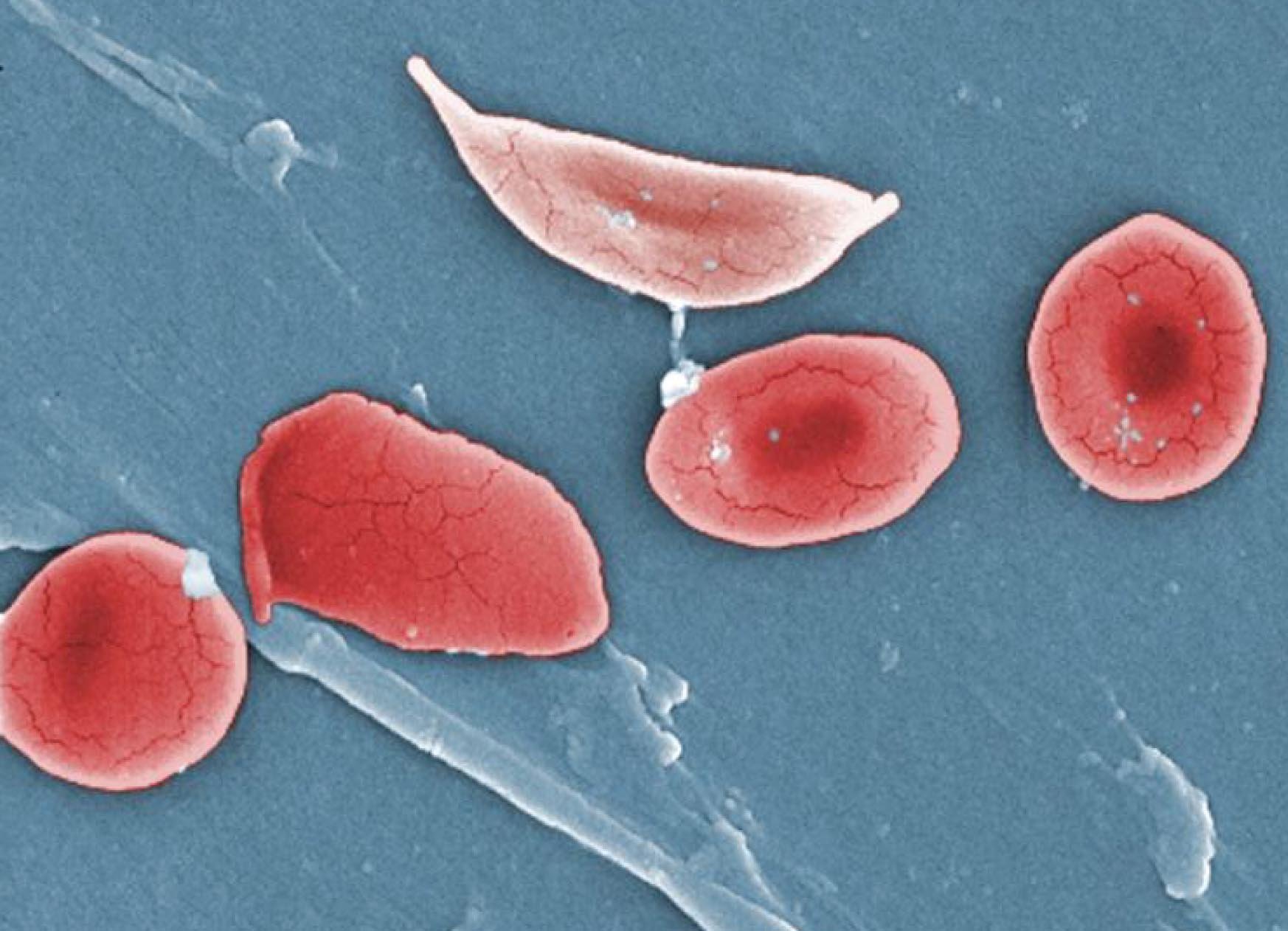 Thanks to the ‘cut and paste’ gene editing technique CRISPR, scientists are homing in on a cure for sickle cell disease – a genetic blood disorder – while other research is looking at how to expand the potential of CRISPR-based treatments.

Earlier this decade, geneticists found that they could easily reprogramme bacterial immune machinery to create a gene editing tool that is able to search for genes in plant and animal cells. They could also manipulate the enzyme called Cas9 used in bacteria in order to insert new DNA into genes.

The CRISPR-Cas9 gene editing technique was born and what was months of lab work to edit genes turned to days, if not hours.

‘Essentially, the potential of gene editing was already there. Of course, it was much more challenging,’ said Professor Luigi Naldini of the San Raffaele Telethon Institute for Gene Therapy in Milan, Italy.

Since then, speculation has been rife about the potential applications of quick and easy gene editing. Apart from promises of sterile mosquitos and disease-resistant bananas, there were claims that CRISPR could delete disease-causing genes, or add in ‘healthier’ versions.

At the Institut Imagine in Paris, France, scientists are using CRISPR to see if they can cure a genetic disorder known as sickle cell disease.

In sickle cell disease, stem cells in the bone marrow can suffer a mutation in the gene responsible for haemoglobin, the protein in blood that carries oxygen. The result is withered, hardened red blood cells that carry oxygen poorly.

‘In our project, we’re using CRISPR-Cas9 technology to produce deletions in the patient’s genome,’ explained Dr Tristan Felix, whose laboratory is part of the GENE FOR CURE project, led by Professor Marina Cavazzana, based at the institute.

The process involves taking stem cells from a patient’s own body, treating the faulty genes with CRISPR-Cas9, and then reinserting the altered stem cells into the body to alleviate the symptoms of a genetic disease.

Dr Felix’s research uses CRISPR-treated stem cells to restart making foetal haemoglobin, the oxygen-carrying protein in red blood cells. While it’s usually made when a child is in the womb, it offers a good substitute for adult haemoglobin.

Their treatment involves CRISPR entering the cell to mimic a rare deletion in the genome that blocks the genetic ‘off switch’ for foetal haemoglobin, allowing it to be produced again. After being returned to the bone marrow, these stem cells begin to make normal red blood cells, now with foetal haemoglobin.

The treatment is currently in animal trials and Dr Felix believes it could work well in parallel with other sickle cell medicines. ‘These two weapons could really allow patients to not have a sickle disease anymore and lead a normal life.’

Returning the stem cells to the bone marrow into patients still has surgical risks, and requires long post-surgery stays in hospital with no guarantee as yet of long-term success.

However, using CRISPR on a patient’s own stem cells means it avoids running into problems with their immune system. ‘Since we are grafting in the cells of the patient, the risk is very low,’ said Dr Felix.

Immune response is one of the major barriers for scientists who want to deliver CRISPR-based treatments into patients’ cells. These ‘gene therapies’ can be used to treat cells in a lab, or directly in the patient’s body.

‘We have to work out the biological and immune barriers,’ said Prof. Naldini, who is working to improve the safety and precision of future CRISPR-based medicine as part of a transatlantic project called UPGRADE. ‘I would consider immunology to be the main barrier overall.’

The most common way to deliver CRISPR is to stuff it into a non-harmful virus, which then makes its way to the desired cells.

However, the body’s immune reaction to viruses means CRISPR may never get to the intended site.

Changing the virus’s characteristics can solve the problem, says Prof. Naldini. Another way is to find an alternative chemical chauffeur. ‘We are essentially looking at that – using nano particles made by different combinations of polymers, lipids and sugars.’

The project is tackling the doubts that some scientists have about CRISPR’s machinery. One worry is that poor CRISPR accuracy could affect ‘off-target’ parts of the genome. Another is that inserting one new gene could disrupt another already in the genome.

Prof. Naldini wants to perfect the CRISPR tool by improving its cutting/inserting accuracy.

‘I would consider immunology to be the main barrier overall.’

The most common cutting enzyme in CRISPR is called Cas9, originally found in a type of bacteria. By gently directing that bacteria’s evolution in the lab, his team hope to create a version of Cas9 that is more suited to work on human DNA.

Researchers could also switch out Cas9 for a molecule called recombinase, which adds genetic sequences instead of cutting them out. They too will be evolved to match the desired genetic code.

Other methods Prof. Naldini’s team are researching include seeing how CRISPR can ‘switch’ genes on and off and insert new genes more efficiently.

‘We would hopefully test some of these at the end of the project and be ready to start trials,’ said Prof. Naldini.

Overall, Prof. Naldini sees CRISPR as a convenience, but not a panacea. ‘It’s not a big difference from what we had before,’ he said. ‘All the biological barriers and immunological barriers (for gene therapy) are still there.’

Nonetheless the potential for CRISPR to work alongside existing gene therapies gives Dr Felix hope. He expects a cure for sickle cell diseases to be found within the next ten years.

‘I’m still quite optimistic, but the bottleneck will be for safety,’ he said. ‘Most of our time and money will be spent making sure that these treatments are safe and efficient.’