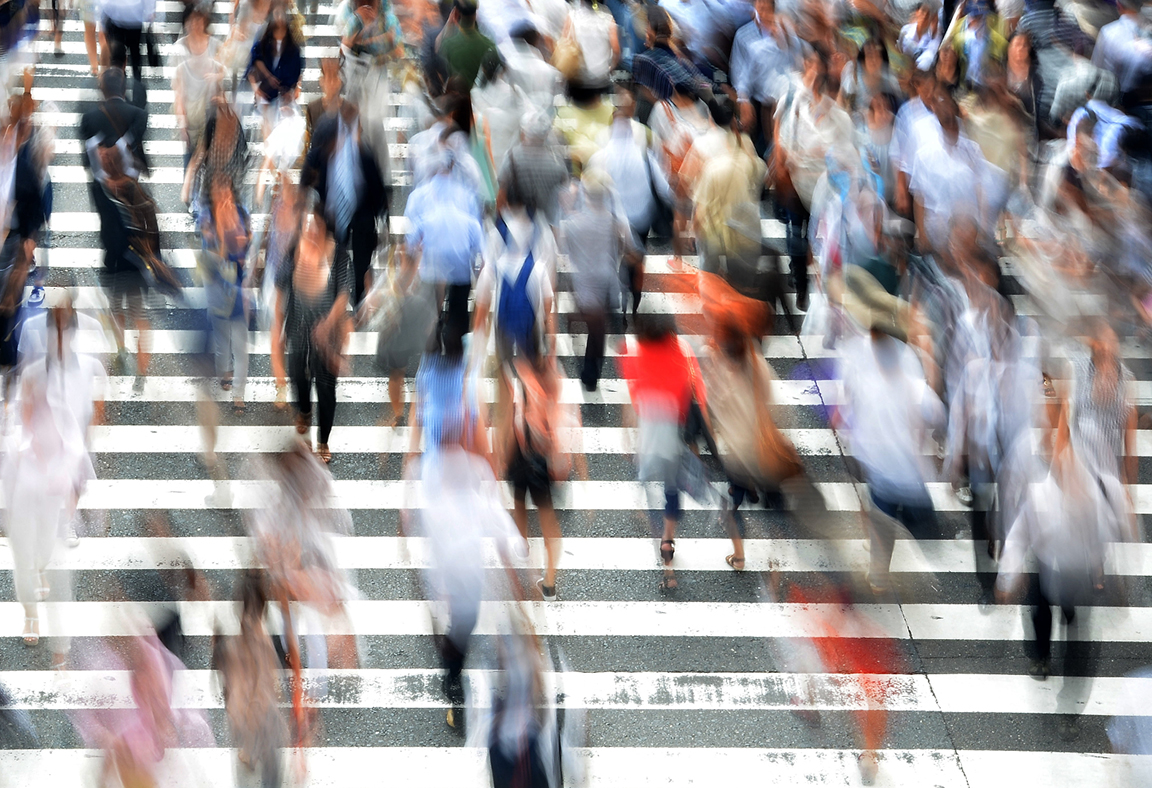 We need an active public debate on the ethics of gene editing technology to realise its potential and prevent it being used in nefarious ways, for example by the military and amateur scientists, and to take cultural differences into account, according to Professor Christiane Woopen, executive director of the Centre for Ethics, Rights, Economics and Social Sciences of Health (CERES) at Germany’s University of Cologne.

Prof. Woopen is chair of the European Group on Ethics in Science and New Technologies (EGE), which will present recommendations on the ethical aspects of gene editing to the European Commission in the first half of 2020. Modifying an organism’s DNA has never been easier or more precise thanks to the CRISPR-Cas9 gene editing tool, leading to hopes of fixing genetic diseases, creating drought-resistant crops and breeding larger, hardier livestock. But as scientists become increasingly bold in their ambitions to control the biological world by tampering with DNA, there is growing concern over the potential for misuse.

There is a call for a moratorium on editing genes in a way that is heritable, known as human germline editing. What are your thoughts on this?

There was a global public outcry (last year) when it became public that the Chinese gene-edited twins were born (as a result of gene-editing work by the Chinese scientist He Jiankui) and now we urge for there to be no clinical applications at least until we know the technology is safe enough. And of course, there are concerns beyond safety. However, we can expect gene editing in somatic (non-reproductive) cells to become a beneficial treatment for some severe diseases.

Would you like to see all research in this area slowing down?

That’s not what I’m asking for. I would like researchers to take responsibility and not run forward for the sake of personal fame or for being the first one to do this or that, or to get a new patent for economic profit. I think it would be good if all researchers in such a highly contested area such as application of gene editing were respectful of the need for a public debate on such a crucial issue.

When it comes to applying CRISPR technology, do you think there will always be rogue countries and rogue scientists?

I think it’s evident that some people and countries have poor attitudes to issues that are crucial to the dignity of human beings. I am concerned about this and think it’s very important that we have powerful legislatives on the global level to deal with this. I think the WHO (World Health Organization) group (which is examining the options for global governance for CRISPR technology) is a wonderful starting point for that.

Rogue scientists aside, are you worried that CRISPR technology could fall into the wrong hands?

The technology for gene editing is powerful and we must take into account that it can be used for military as well as civilian purposes. You only have to think about those sci-fi scenarios where embryos are edited to become very powerful soldiers who don’t need sleep, don’t feel pain and go into battle very effectively. Even if such a scenario is biologically unrealistic, there is a risk that people try to do something like this. We are talking about powerful technology that can be significantly harmful to our health and life when it gets into the wrong hands.

‘We are talking about powerful technology that can be significantly harmful to our health and life when it gets into the wrong hands.’

Are you worried about amateur civilians getting their hands on this technology?

This is a source of major concern for me because powerful tech in the wrong hands can make a lot of trouble. You could, for example, gene edit bacteria which are very infectious and causes disastrous diseases, and which can be transmitted from one person to another in a very easy way, creating an epidemic with a very burdening disease. The techniques are quite simple to apply – you don’t need to be a great expert to use CRISPR technology. You can order gene editing kits on the internet and they are not too expensive. There are public laboratory spaces where you can already do gene editing yourself. There has to be regulation in this area, such as licencing and registration, so we know what is going where and who is using what.

CRISPR is also being used to edit genes in plants and animals. What are some of the ethical issues here?

There is the hope that genome editing will give us the sort of precise changes in animal genomes that hitherto would only have been possible through a lot of breeding cycles. But we are not aware precisely of the risk to the animal – animal welfare must be properly taken into account. We should not use gene editing to optimise food production in a way that ignores animal welfare. Take livestock farming. Animals are often treated in a way that’s not adequate and is ethically not acceptable. Pigs, for example, get more infections in livestock farming, but instead of letting them live under better circumstances, they are given antibiotics. If you take this further, you could gene edit these pigs in such a way that they adapt to these poor circumstances. This would be using the technology to make animals fit better into our economically defined processes and structures. That is an ethical problem.

There’s a lot of potential to grow healthier crops that require less pesticides and that can adapt to difficult environments, such as droughts. The cultivation of these plants would be more efficient and would contribute to the fight against famine. But of course we need to take care of our environment as well. Our concerns pertain, amongst others, to biodiversity – we don’t want plant species to become extinct because only certain (ultra-efficient and resilient) strains are grown.

There is currently no international legislation governing the use of genome editing. Is that likely to change?

On a global level, we lack the instruments. We have experience of this from human cloning. There was the intent to have binding international rulings on human cloning for reproductive purposes, but this did not happen because it was not clear how to define what human cloning is and which technologies would be forbidden, and countries had different attitudes. But (with CRISPR technology), it would be good to have the assurance that no one country will step ahead and create gene edited human embryos for reproduction. But I can’t see this happening yet. At least there is the WHO expert panel developing international governance.

You have called for the establishment of a new global infrastructure to debate the key issues concerning genome editing. Why is this needed?

The idea of the Harvard Group, which called for a Global Observatory, is to bring people together to have an active debate on the cultural, ethical and social implications of genome editing. This agency would not be for policymaking or recommendations on the clinical applications of genome editing. It would be a platform that would foster deliberations that are more inclusive and robust than what we have now. We want to give a voice to groups of people who are currently not heard or listened to. This is important because different groups of people have very different attitudes concerning genes and gene editing.

Can you give an example?

In the Western world, for instance, we tend to see our genome as a biological thing that’s quite decisive in giving shape to the body and mind of an individual. But if you go to Africa or South America, you find areas and tribes where genes define a community more than an individual. These groups think of their people as sharing a regional and historical background. Such people will want different policies on gene editing because they believe changing genes touches upon the collective.

Take the (native American) Havasupai people living in the Grand Canyon. These people are prone to diabetes, so they gave their consent for genetic testing to researchers who wanted to know whether they had a genetic predisposition for the condition. But during the research, it was found that the Havasupai don’t in fact come from the Grand Canyon but from somewhere else. This was a major intervention into their cultural heritage and it was not something they asked to know. They felt threatened by this new knowledge, as they strongly believed they belonged to this area.

With people having such different attitudes towards gene editing, what are the implications for our eventual use of CRISPR technology?

Some people will support the technology because they mainly see its potential, others will see the technology more as a risk, and this will impact the process to build consensus. We will need to think how we communicate the technology to and within communities and how we engage in a broad and inclusive deliberation. We also will need to decide which responsibilities we attribute to different groups like doctors and patient representatives.

The EGE report on the ethics of gene editing, which takes into account input from academia, industry, non-governmental organisations and civil society will be published in the first half of 2020. If you liked this article, please consider sharing it on social media.