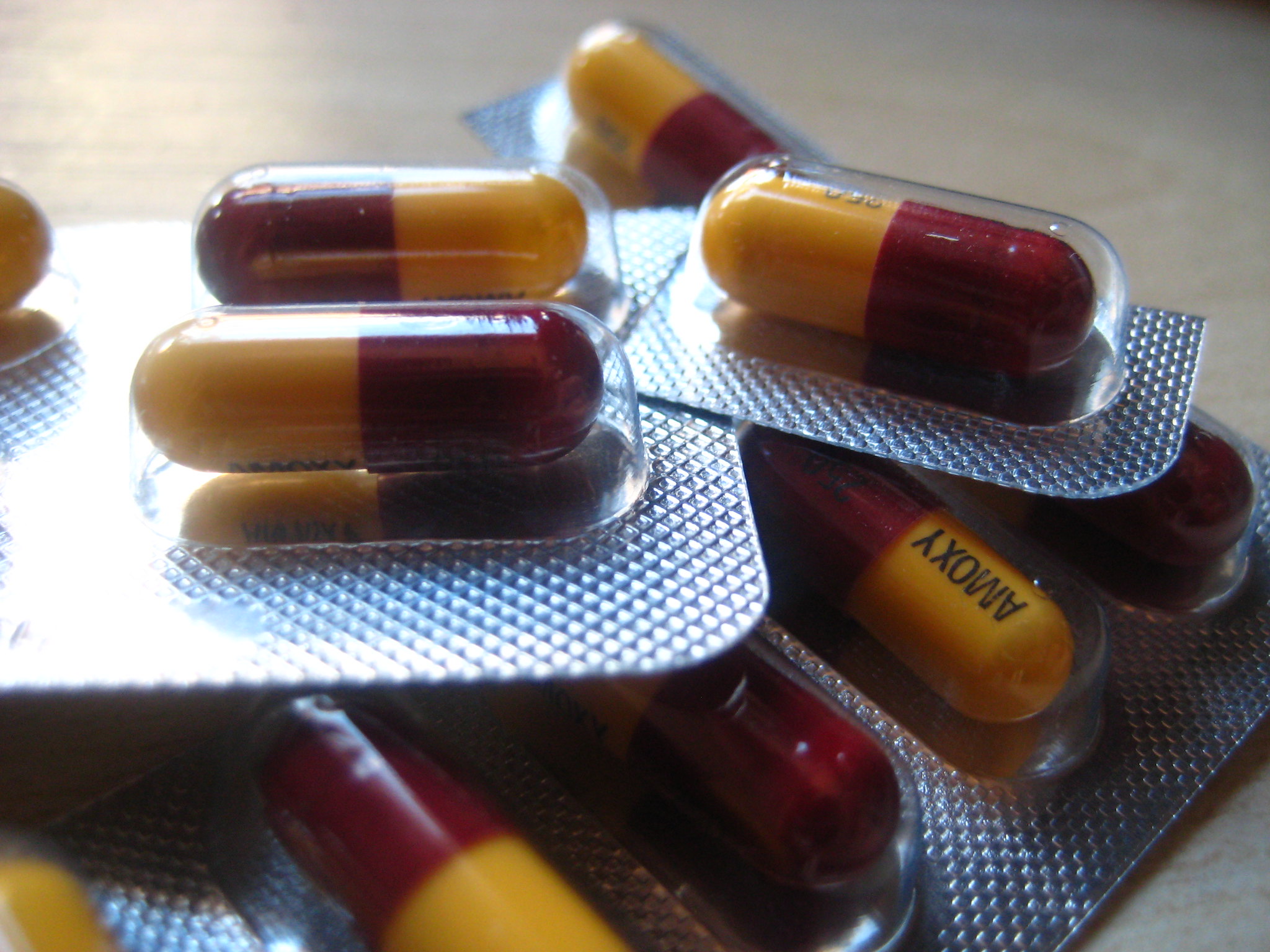 New weapons are needed to fight drug-resistant bacteria, one of the biggest threats to global health. By working on new antibiotics or finding ways to revive existing ones in our medical arsenal, scientists aim to avoid a return to a world where even everyday infections may mean death.

Antibiotics have saved hundreds of millions of people from diseases that in earlier times would have killed them. But drug-resistant bacterial superbugs are on the increase and we desperately need new drugs to fight them.

Misuse and overuse of antibiotics have undermined their effectiveness. Bacteria, in their Darwinian struggle for survival, inevitably adapt to resist the drugs being thrown at them. And poor infection control in hospitals and clinics contributes to the spread of resistant microbes between patients.

While antibiotics have had an immeasurable impact in saving lives and ending the misery of bacterial diseases over the last century or so, there has been little progress in recent decades in finding new antibiotics that can overcome resistance. About 700,000 people are estimated to die every year from drug-resistant infections, with numbers expected to increase dramatically in coming years.

‘This is a tremendously serious problem,’ said Professor Diarmaid Hughes, from the Department of Medical Biochemistry and Microbiology, at Sweden’s Uppsala University. ‘If you look at the (global antibiotics) pipeline, there are several dozen drugs at various stages of development, but only a minority of them actually address (priority) resistance (issues) … and we don’t know how many of those will make it to approval.’

Prof. Hughes leads the microbiology platform of the ENABLE consortium, which is working to provide antibiotic drugs and chemicals that show promise in the fight against resistance in Gram-negative bacteria – a group of germs that have a protective outer membrane that helps to shield them from antimicrobial attack.

The Gram-negative group includes multiple drug-resistant strains of Enterobacteriaceae – common in the intestines of humans and animals – and Acinetobacter baumannii, which is often found in hospitals and is particularly serious for people with weak immune systems.

These are among the most problematic pathogens identified as top priorities by the World Health Organization, which sees antibiotic resistance as one of the biggest threats to global health, food security and development.

The ENABLE consortium – which brings together more than 40 public and private partners including academic researchers, small and medium-sized firms and pharmaceutical heavyweights GSK and Sanofi-Aventis – has identified five promising antibacterial molecules, one candidate drug and one chemical compound that is progressing to Phase I clinical trials.

Their most advanced prospective drug so far is apramycin, an antibiotic in the aminoglycoside family. Members of the consortium based at the University of Zurich, Switzerland, spotted its potential to handle resistance and launched a start-up, Juvabis AG, to oversee its clinical development.

While there is no guarantee that any of these promising molecules will be a silver bullet, they do offer a glimmer of hope.

‘One of the challenges in antibiotic drug discovery is finding good molecules, and once you have that  starting point to get to the hospital or the pharmacy is a long, long way,’ said Professor Anders Karlén, of the Department of Medicinal Chemistry at Uppsala University, public coordinator of ENABLE.

As with all drug development, what works in a laboratory may not work in the real world, or prove harmful when tested in humans. In addition, there is little commercial incentive for the pharmaceutical giants to invest huge research resources in developing new antibiotics. This is partly because courses of antibiotics are typically short and not very profitable, compared to longer-term medication used to manage chronic illnesses.

The market for newly approved antibiotics may also be limited by global efforts to avoid resistance, as the WHO and public health authorities encourage only selective use of drugs that may be seen as a last resort against superbugs.

Small firms may find promising chemicals, but they may lack the facilities and combination of scientific and medical knowledge and skill – as well as financial resources – needed to take these all the way down the development path. That’s where ENABLE comes in.

‘By having this expertise and capability available immediately … this brings many more projects to a stage where you can test their viability,’ Prof. Hughes said. If promising molecules or candidate drugs can be shown to be of strong interest, bigger firms or other funders are more likely to provide support to go to advanced clinical trials.

The fight against resistance does not only mean searching for new antibiotic molecules or classes of drugs from scratch: researchers have also been looking at possible ways to restore the efficacy of existing drugs.

Dr Oksana Bilyk, of Manchester Institute of Biotechnology in the UK, sees the potential for researchers to add chemical groups with useful properties to current antibiotics, which could be of use in overcoming antimicrobial resistance.

‘Depending on the building blocks used, it may change the properties of the compound (such as an antibiotic),’ she said. Physical, chemical or biological properties may be affected, and could, for example, improve solubility of an antibiotic, she says.

That holds out the prospect of modifying an antibiotic’s chemical makeup sufficiently to overcome resistance, while maintaining its impact against a pathogen.

Her CaLiAT research project, carried out while she was a postdoctoral researcher in the Department of Biochemistry at the University of Cambridge, UK, looked at how Streptomyces bacteria generate polyketide natural products – the term used for compounds produced by living organisms, rather than generated purely through synthetic chemistry in a laboratory.

By tweaking the specific enzymatic process and by knocking out specific genes to identify their roles, she and her colleagues were able to generate a new derivative of the antibiotic monensin, which is commonly used in livestock feed.

‘In this way, we are not changing the antibiotic entirely, but we are showing that it is possible to supply a new part… and that can make a huge difference,’ said Dr Bilyk.

While the research provided proof of concept that such changes could be made, further work would be needed if the technique were to be used to reinvigorate particular antibiotics currently in use.

‘Bioengineering can be an important tool here, because we can combine different facets of antibiotic production to combine positive, wanted properties, that can work better to fight antimicrobial resistance,’ Dr Bilyk said.